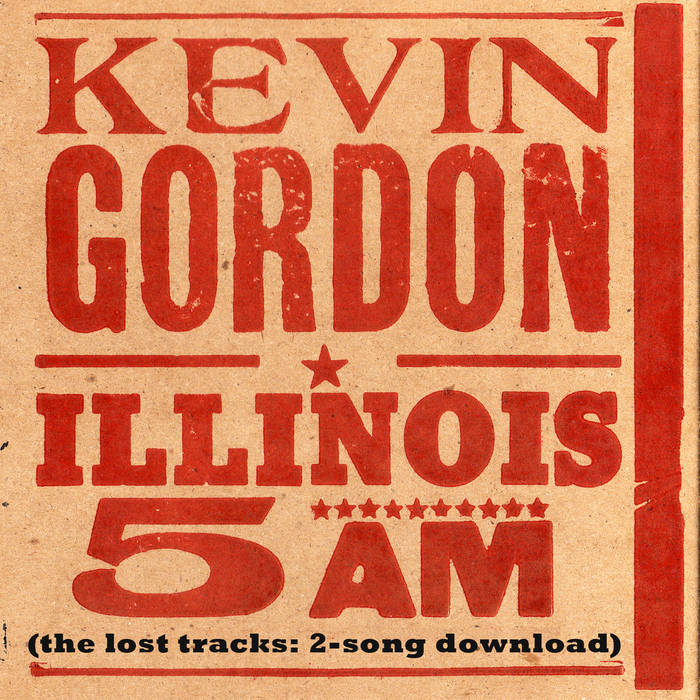 These are the two "lost" tracks from the limited-edition EP CD "Illinois 5 A.M.", originally released in 1997. Five of twelve other tracks produced by Garry Tallent in October 1995-February 1996, and later released as the "Cadillac Jack's #1 Son" record (Shanachie 6029), were also on the original EP.

Kevin Gordon is a Louisiana native whose latest releases, Tilt & Shine, Long Gone Time, & 2012's Gloryland, earned raves from the NY Times, Rolling Stone, NPR, and others. His songs have been recorded by Keith Richards, Levon Helm, Hard Working Americans, Irma Thomas, & others. "Down to the Well", a duet w/Lucinda Williams, was featured on the Oxford American Southern Music Sampler. ... more

Bandcamp Daily  your guide to the world of Bandcamp

Interviews With Butcher Brown and Slauson Malone, plus LP of the week by SAULT.